Types of higher education institutions in the US

Types of higher education institutions in the US 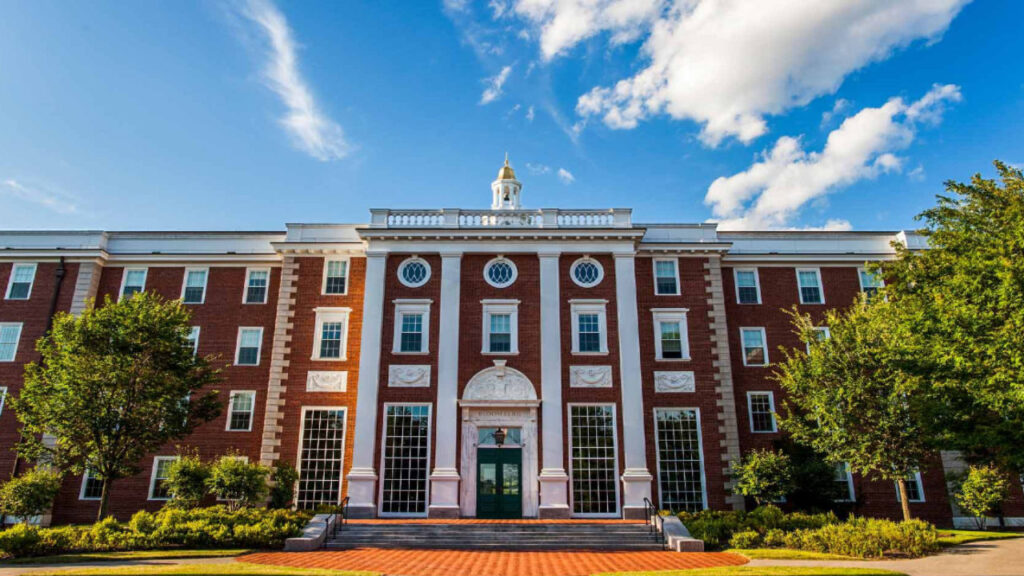 Guide to selecting the right US educational institution

There are nearly 4,500 higher educational institutions in the US including colleges and universities. While very often these terms are used interchangeably as both provide post-secondary education to students, they are different from one another and it’s important to understand the same to find your best fit.

Types of educational institutions in the US

Most popular public universities include:

These universities are not sponsored or supported by the government. They receive private funding via faculty research grants, alumni donations, and tuition fees. Although, they receive public funding in the form of favourable tax considerations, government student loans and grants. The tuition fee of these universities is slightly higher than public universities but remain the same for domestic and international students.

Popular private universities as per THE rankings 2021 include:

These are the most famous group of American universities that were initially formed with eight private universities as an athletic conference of sports teams based in the North-east region of the US. These universities focus on undergraduate education of liberal arts with several professional and graduate schools associated with their name. Besides, the admission process in these universities is quite competitive with steep tuition fees.

These are educational institutions that lay a strong focus on undergraduate courses in humanities, science and social science streams. These are public or private institutions with high academic standards providing individual attention in smaller classes.

The top five liberal arts schools as per THE rankings 2021 are:

These colleges offer Associate Degree for two years that allows graduates to complete their bachelor’s from different college or university, which is a popular pathway program to study in the US. Community colleges don’t have on-campus dorms or student accommodation facilities and you might find a limited number of student activities, sports teams, or clubs. However, these colleges are perfect for cash-strapped students as these are inexpensive as compared to a full-fledged four-year degree.